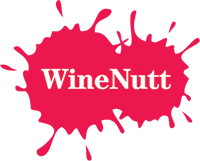 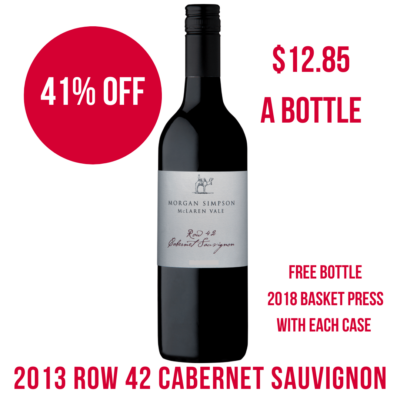 0 out of 5 based on 0 customer ratings

Morgan Simpson Cabernet Sauvignon is an award winning wine and representative of the great wines that come from McLaren Vale.

The winemaking began with a trial vintage – 2 barriques of Cabernet Sauvignon – in 1997 (Silver medal and 2nd overall in the  National Amateur Wine and Beer Show) followed by the start of a commercial operation in 1998 with their only wine, a Cabernet Sauvignon, winning a Gold medal at the McLaren Vale wine show.

Since then they have won a few more medals and trophies and extended the range somewhat.  The wine is hand made on site using traditional small scale winemaking equipment and batch process methods (basket press, small open fermenters, hand plunge). They combine this with, as far as economically practicable, modern analytical techniques. They currently crush about 20 tonnes (Cabernet Sauvignon, Shiraz, Mataro, Semillon and Chardonnay).

Get on it the Clock is Ticking!

Build your own Retro Pack

Build your own Shiraz Pack 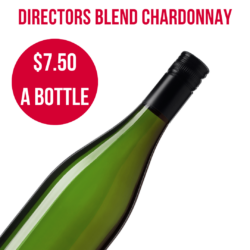 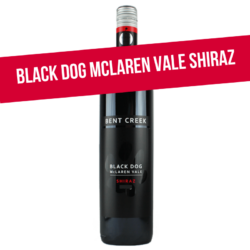 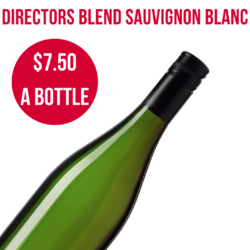 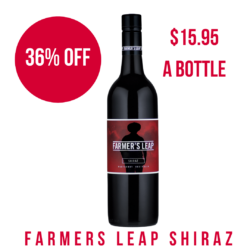 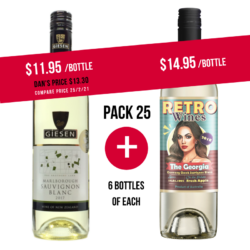